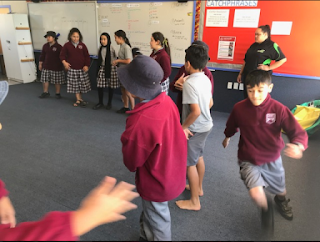 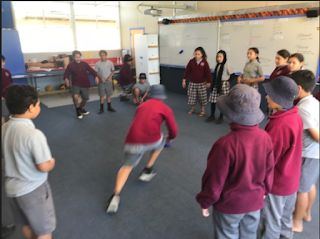 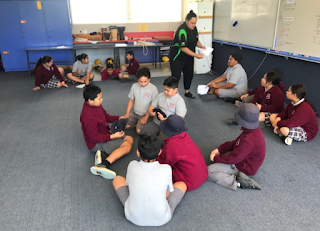 The other one is that not to wear school uniform. Again Mr Mat asked why do you think of that. I said so the cloth that we wear can show our personality. The activity was Bus stop. In this game we have to make 6 rows. In the rows we have to write Boy name, Girl name, food, Animal,colour, Total. You get a letter then you have to have a boy name that starts with that letter. For example P. The boy name could be Paul, the girl name could be Page, the food can be potato, and the colour can be pink. But if another group has the same Boy name,Girl name,Food,Animal, Or  Colour then you both only get 5 points but if you get different Boy name,Girl name,Food,Animal, or Colour you get 10 points.
Posted by Mojtaba at 18:31 No comments:

Email ThisBlogThis!Share to TwitterShare to FacebookShare to Pinterest
Labels: kiwi can, respect

Here is the Link for my document.
Posted by Mojtaba at 16:10 No comments: